St. Augustine of the Roman Catholic Church was sent to Canterbury in 597 and became the first Archbishop of Canterbury. This is the root of the Anglican Communion.
As it were to many churches in western Europe, churches in England were also part of the Roman Catholic Church for approximately one thousand years. In the 16th Century, however, there was an independent religious reformation in England, and the separation from the Roman Catholic marked the start of the Church of England. Thereafter, going beyond the realms of the church, the Anglican Communion has currently expanded to over 160 countries with approximately 80 million members. After separating from Rome, the Anglican Communion held Protestant characteristics with the highest authority of the Bible alone in faith, but on the contrary also took in Catholicism through the Holy Eucharist as the main focus of the ritual and their historical episcopacy. By valuing its history through the Bible, tradition, and the reason given by God, it is characteristic of the Anglican Communion to continuously seek after the truth. Some call it a “bridge church” connecting Catholic and Protestant churches.

The Church of England, as a church for all people, has continued to take on its responsibility to the community, and Anglican churches worldwide have been working actively on social fields such as education and welfare.

The history of Nippon Sei Ko Kai goes back to 1846 when Bernard Jean Bettelheim, after arriving in Okinawa, engaged in missionary and medicinal work, and distributed the Bible translated into Ryukyu-go, a Japanese dialect spoken in Okinawa.
In 1859, Bishop Channing Moore Williams and Bishop John Riggins of the Episcopal Church in the U.S. started their missionary work in Nagasaki, and following this, other missionary organizations from America, England, and Canada also promoted their mission which enabled Nippon Sei Ko Kai to be established as an organization in 1887.
Currently, there are 11 dioceses, totaling in more than 300 churches.

The Diocese of Chubu Then and Now

The start of the Diocese of Chubu goes back to 1873 when the bulletin board banning Christianity was abolished. In that same year, Canadian-born Reverend A.C. Shaw had arrived in Japan and found Karuizawa as a place for a summer getaway. Shaw took up residency in the home of Yukichi Fukuzawa and preached the gospel mainly in Tokyo while teaching at Keio University. In 1886, he also started his missionary in Karuizawa, and later visited Nagoya, Gifu, and Nagano, and by sending Canadian clergymen, built the foundation of the Diocese of Chubu.

As forerunners, P. K. Fyson from England in Niigata in 1875, Rev. J. C. Robinson from Canada in Nagoya in 1888, and Rev. A. F. Chapel from England in Gifu in 1890, began their missionary work. In 1891, the Mino-Owari Earthquake occurred, which led to the establishment of Gifu Acupuncture and Massage Training Center (the current Gifu Visually Impaired People Training Corporation and Gifu Prefectural School for the Blind) to support the visually impaired victims of the earthquake.

Later, in 1912 in Montreal (Anglican Church of Canada), Reverend H. J. Hamilton was ordained as bishop to the Chubu area (the first bishop to the Diocese of Chubu), and the first diocesan meeting in the Chubu area was held the following year, creating the Diocese of Chubu which became in charge of Aichi, Gifu, Nagano, and Niigata.
Currently, there are activities held in many facilities through the 26 churches, universities, kindergartens, and hospitals. 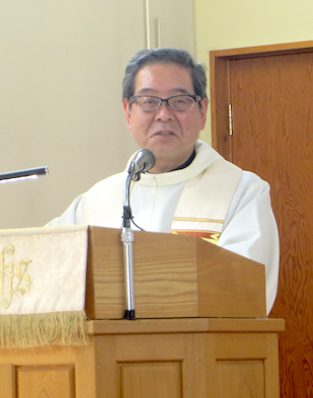 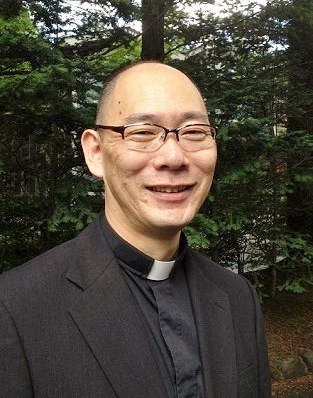 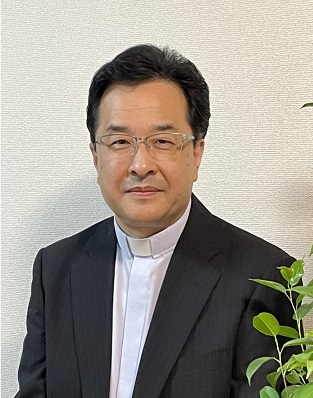 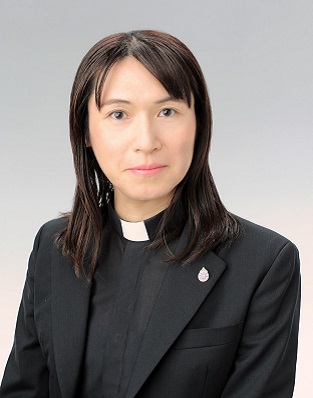 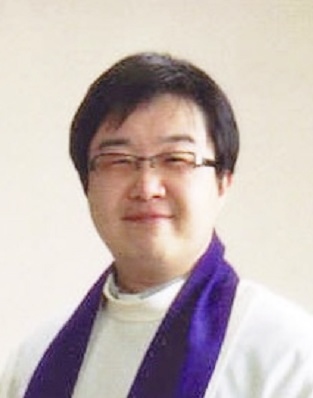 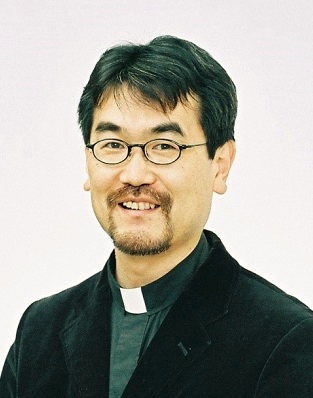 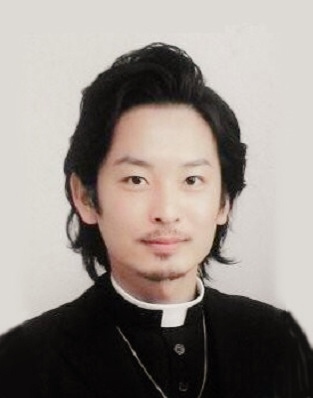 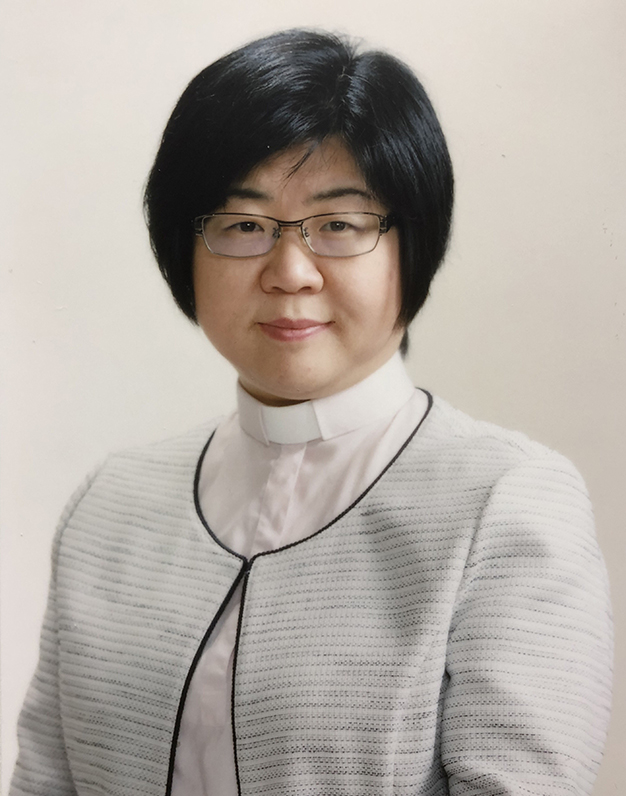 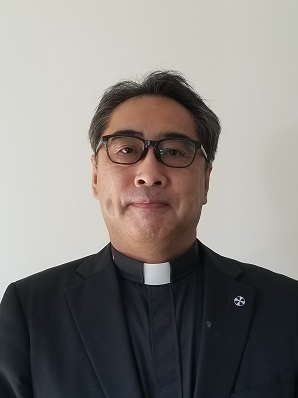 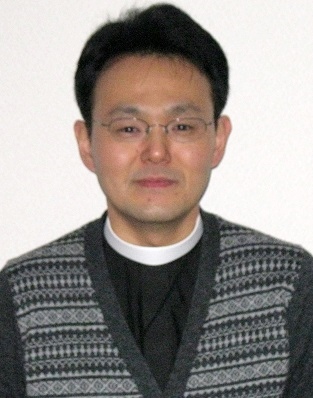 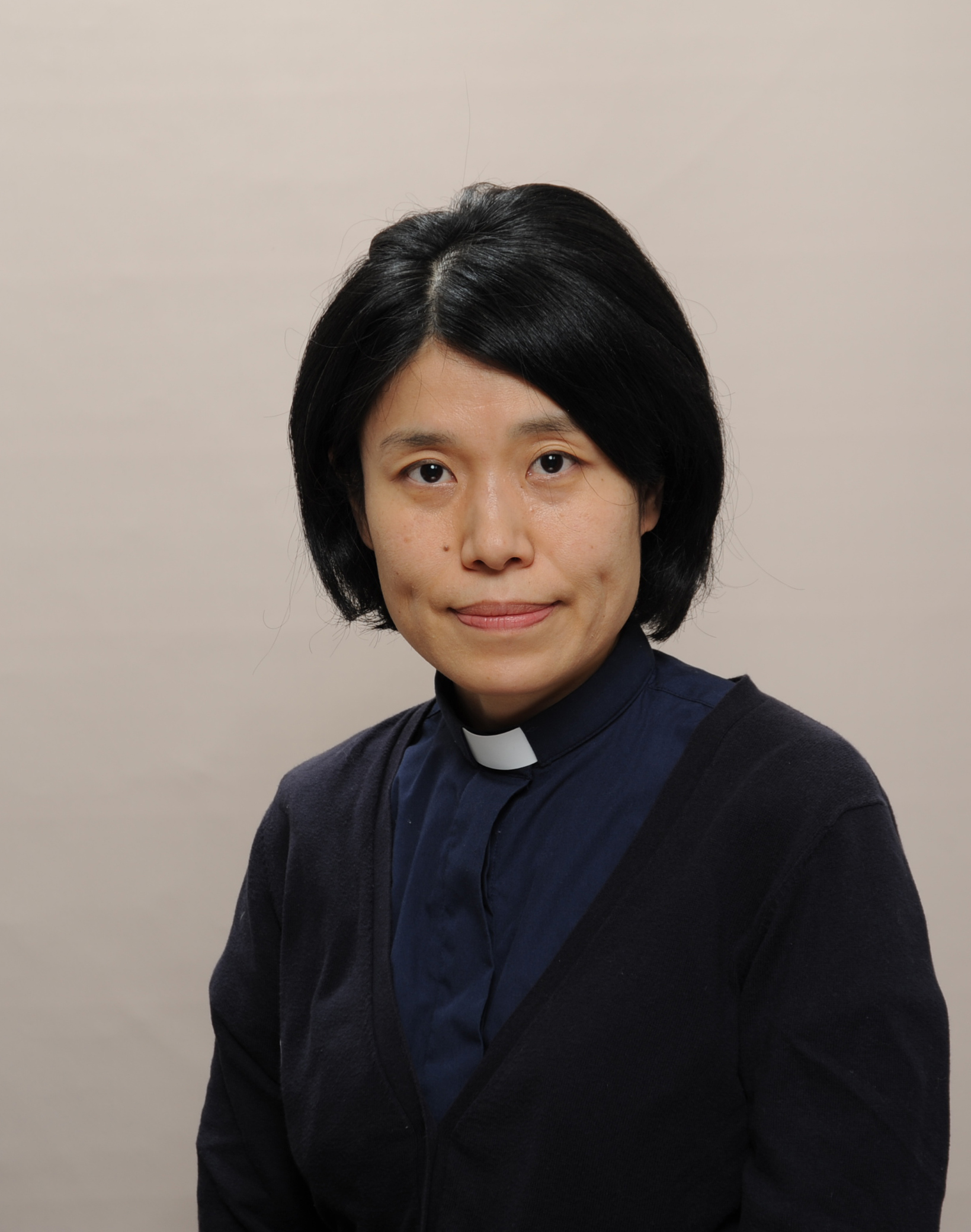 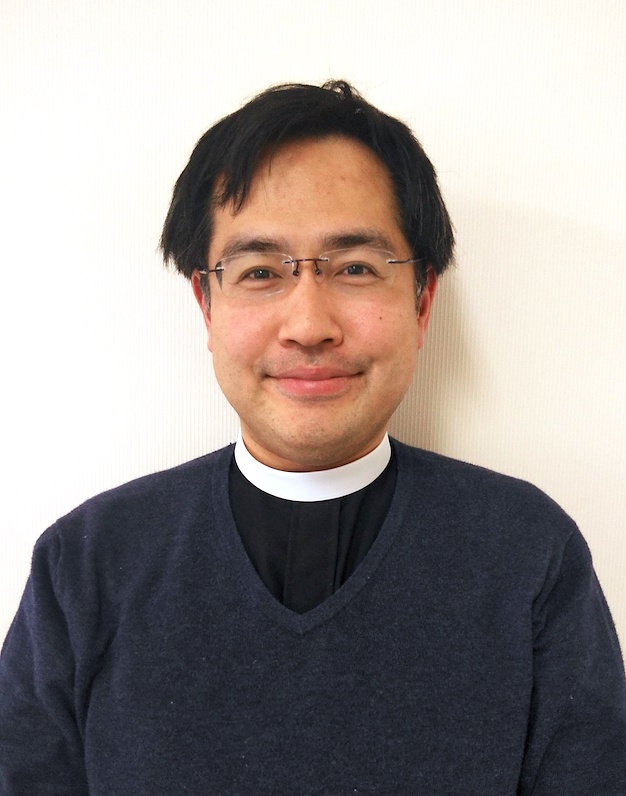 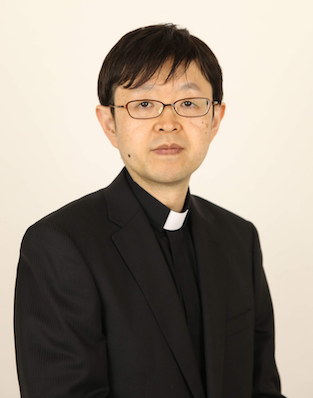